Wheat beer is a diverse category, and personal preferences play a big role in picking the right one. We asked brewers to share their thoughts on wheat beers they enjoy. Here are their suggestions for the next wheat beer in your glass.

JOHN HOLL a month ago 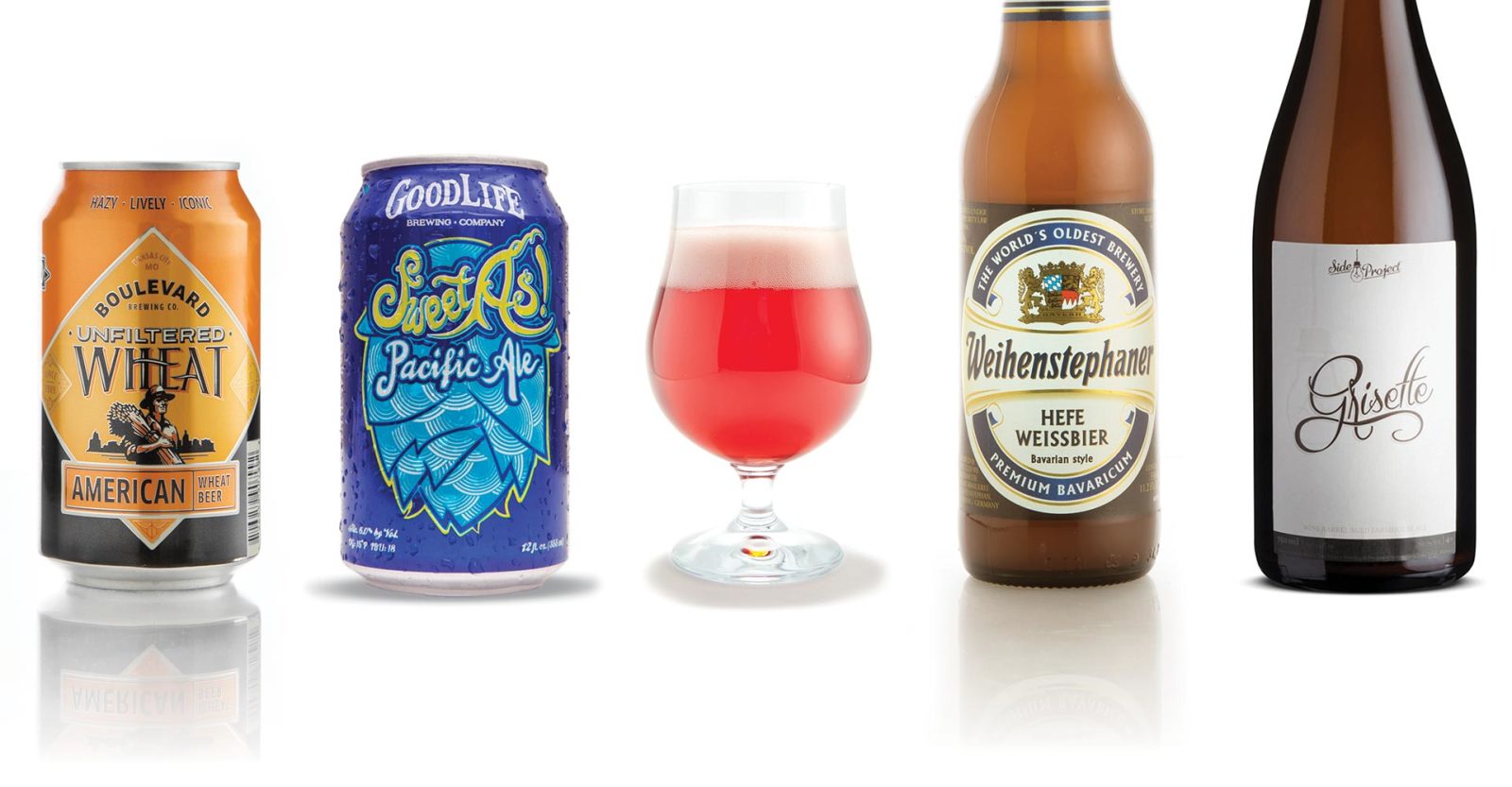 Doug Cambell, President of Brewery Ommegang in Cooperstown, New York
“One of my favorite rituals with witbiers is to have an original Schneider Weisse (Germany) and an American classic such as Boulevard Wheat (Kansas City, Missouri) on the table at the same time. I love how that throws into sharp relief the incredible variety in a style that I believe sometimes gets short shrift as being ‘entry level,’ devoid of character or complexity. Enjoying classics from both sides of the pond simultaneously always reinvigorates my enthusiasm for them.”

Matt Van Wyk, Cofounder and Brewmaster at Alesong Brewing & Blending in Eugene, Oregon
“While my current wheat-beer exploits are often deep into a lambic beer or a unique farmhouse ale, Sweet As! is an all-season ‘go-to’ in Oregon. GoodLife Brewing (Bend, Oregon) dubs it a Pacific Ale, but it has earned back-to-back gold medals in the American-style wheat-beer category at the Great American Beer Festival. Whether I’m hitting the trails or the slopes, finding this crisp and refreshing, reliably clean and hops-forward wheat beer on draft or in a can is always a treat.”

Paul Vismara, Creative Director at Liberati Osteria & Oenobeers in Denver, Colorado
“We are blessed with a wealth of great breweries here in Denver, and one of my favorites is Spangalang Brewery in Five Points. I just can’t get enough of their Salted Plum, which uses 10 percent wheat. Everything is in perfect balance, with the subtle addition of salt complementing the slight tartness of the plums. I take a crowler home with me every time.”

Wesley Keegan, Owner and Brewer at TailGate Brewery in Nashville, Tennessee
“It’s funny because there are so many great Bavarian-style hefeweizens being brewed in the United States. And every one I try, I compare to the OG: Weihenstephaner Hefeweissbier. As craft beer grows here in the United States, it’s made finding Weihenstephaner more rare, and when I can find one on draft, I’ll jump at it. It sort of makes me chuckle because craft beer can feel like it’s all about what’s new. This beer is a good reminder that craft beer is about what’s best.”

David Olson, Head Brewer at Ursula Brewery in Aurora, Colorado
“Grisettes are one of my favorite styles of beer (mixed- culture as well as clean versions), and more often than not, they have a pretty big dose of wheat, although they wouldn’t be considered ‘wheat beers.’ I was reminded at this year’s Big Beers, Belgians & Barleywines Festival in Breckenridge how much I love the version Cory King of Side Project (Maplewood, Missouri) brews. It’s dry as a bone, with beautiful delicate floral European hops character, and pretty funky, with a delicate complex acidity. All of that is married to a minerality on the finish that makes my mouth water for another sip.”

John Holl is the author of Drink Beer, Think Beer: Getting to the Bottom of Every Pint, and has worked for both Craft Beer & Brewing Magazine® and All About Beer Magazine.