Consistency is key in making Pilsners, and that comes with continuously making adjustments to make sure you haven’t verged off the pre-determined path. Lars Larson, brewmaster at Trumer Brauerei shares his thoughts about being solely focused on Pilsner.

LARS LARSON a month ago 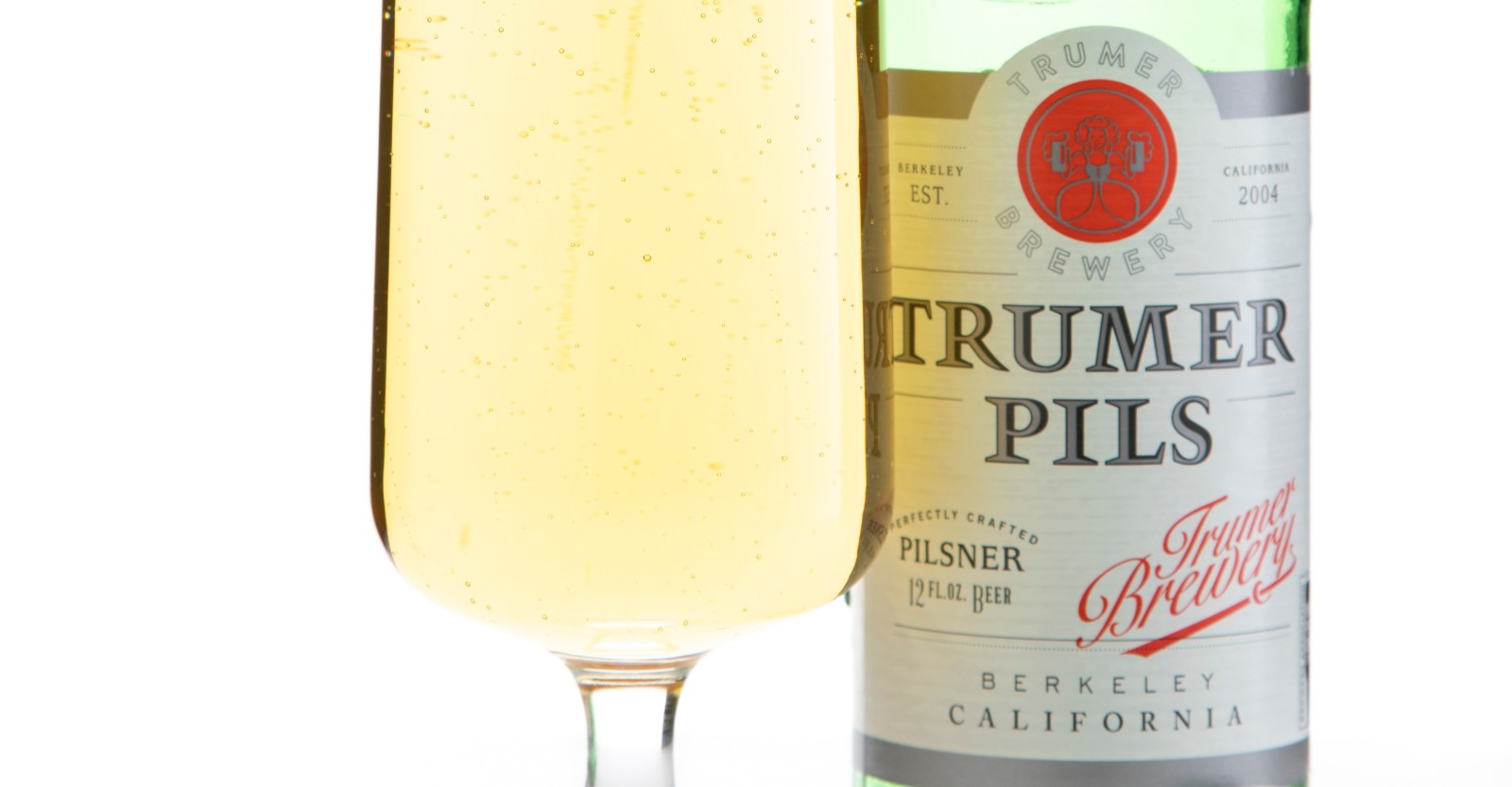 “One of the ways we’re able to be reasonably successful with our Pilsner is that we have a vision for the flavor profile that we want, and we’re always working toward keeping that flavor in mind. The tweaks that we make are all pretty small; we’ve never really done a major change. Think of it this way: When you’re driving at freeway speed, you make small tweaks, not anything dramatic. That’s our Pilsner.

“Blending is something that factors into our recipe as well. We could have twenty different batches blended into a final beer. How we blend is not like how winemakers do it, or even how the sour-beer guys or barrel-aged-beer makers do it. Each batch of beer we make is fifty barrels, and those go into 200-barrel fermentors. We brew sixteen batches in a week, and then all are blended together in our kräusening tank. Then we add wort from another batch from the following week. It’s a distinct operation. “This approach is going to be hard for a homebrewer to do. If you’re taking time to lager a beer on a small scale, it’s going to be hard to stay consistent and to blend with anything.

“When making beer on this scale and looking to hit specs each time, tasting is key. We do a lot of tasting, but one important one is the 5-week tasting where we taste beer from 5 of the most recent weeks side by side to see whether anything has changed. We also do a 6-month tasting that’s more about aging and the impact of aging.

“Our recipe is straightforward. It’s a German Pilsner, so we want to have a good blend of malt and hops character. It’s the malt profile that is really the essential element of Pilsner, and that is often neglected by others. We need to use barley malt that is grown in Europe for the flavor profile. We’ve tried North American malts, but they don’t have the same flavor. Even though we’ve used a great maltster, it’s just not the same. The noble hops provide the necessary aromas and bitterness, and in our case, it’s important not to overwhelm the beer with those. We want a classic German-style with a medium hops bitterness in the 26–30 IBUs range. More than that and it’s just too aggressive. We’re looking for a restrained yeast profile; we don’t want esters.

“Because of all that, we know the flavors that should be in the beer. If something starts to taste a little different, we make corrections.

“If you want to make a great Pilsner at home, you have to line up the best ingredients and make sure you get good healthy yeast. Beware of under pitching and temperature control. It’s a tough beer to make as a homebrewer because we do a step-up infusion mash, and that’s really hard to achieve at home. Lastly, the thing about a Pilsner that I feel is important is to filter it. You want a filtered clean beer. If you’re not filtering at home, you’ll get something closer to a keller Pils, with a little yeast in it. That can be nice—we do that here sometimes—but for a traditional Pilsner, you want it clear.”